Mia, a former trapeze artist from Florida finds herself at the head of a small circus with her husband in German-speaking Switzerland. Despite an exhausting nomadic lifestyle, Mia has faith in the circus tradition and patience while passing on this cultural heritage to her daughter Simone. 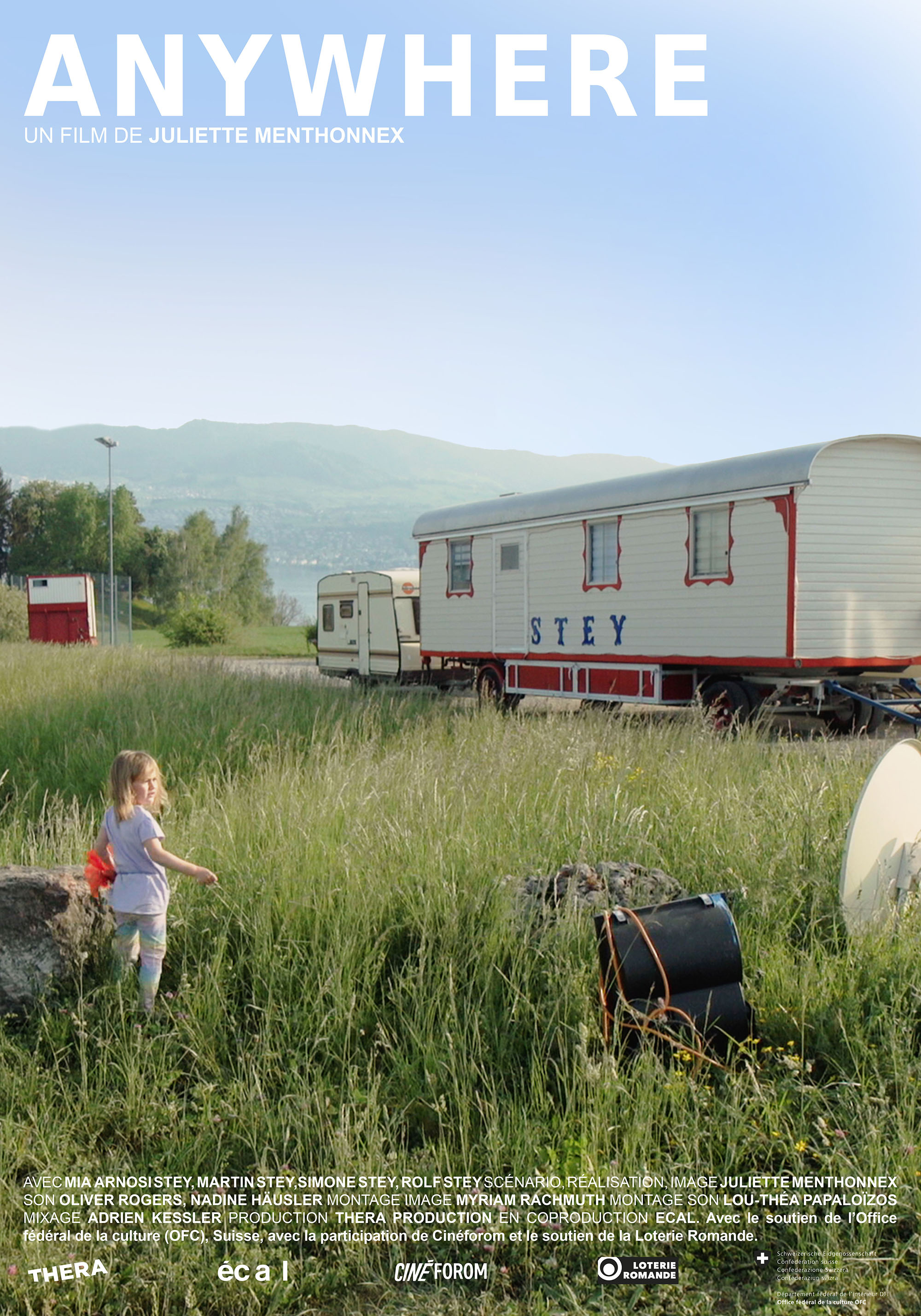 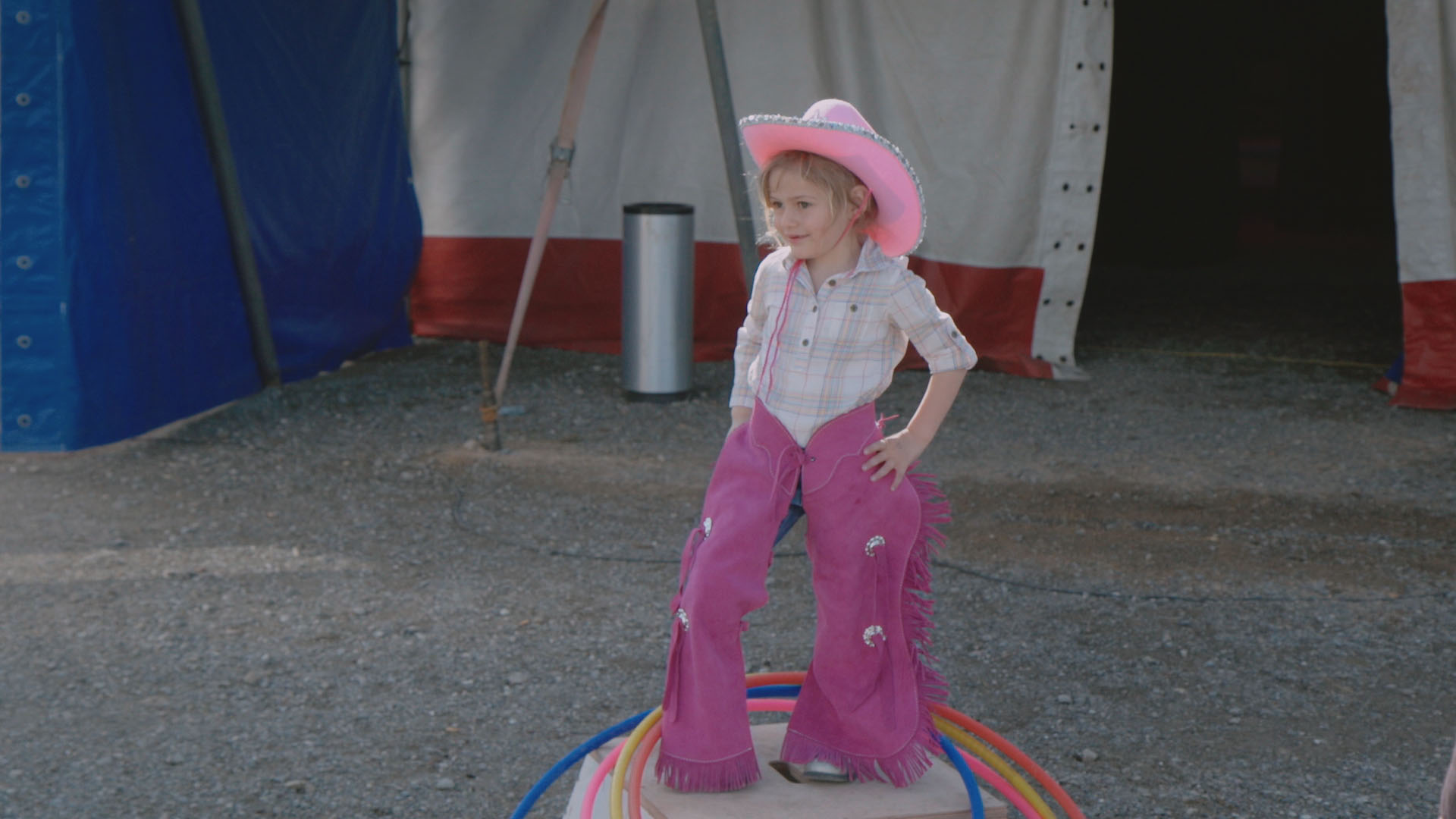 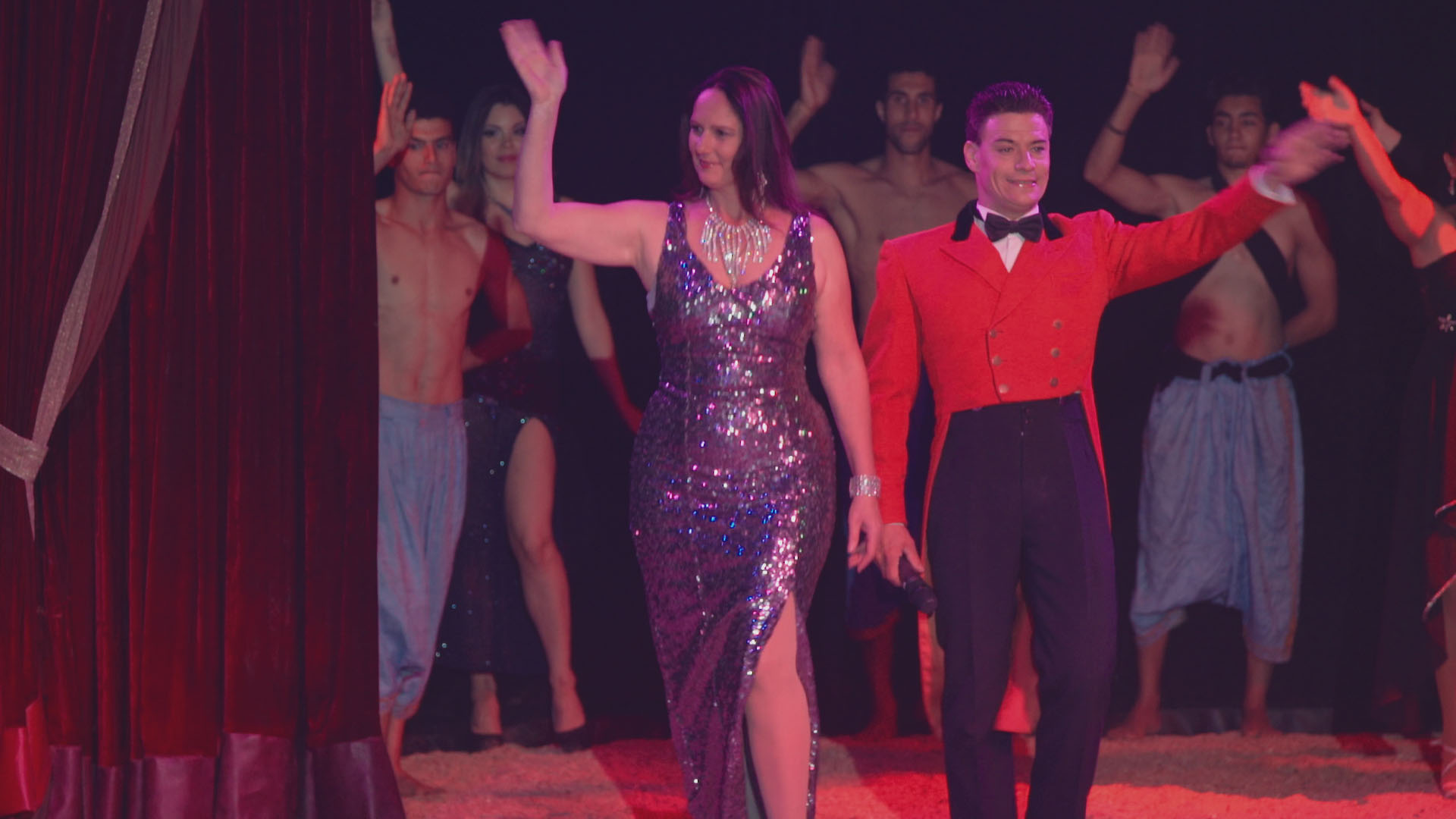 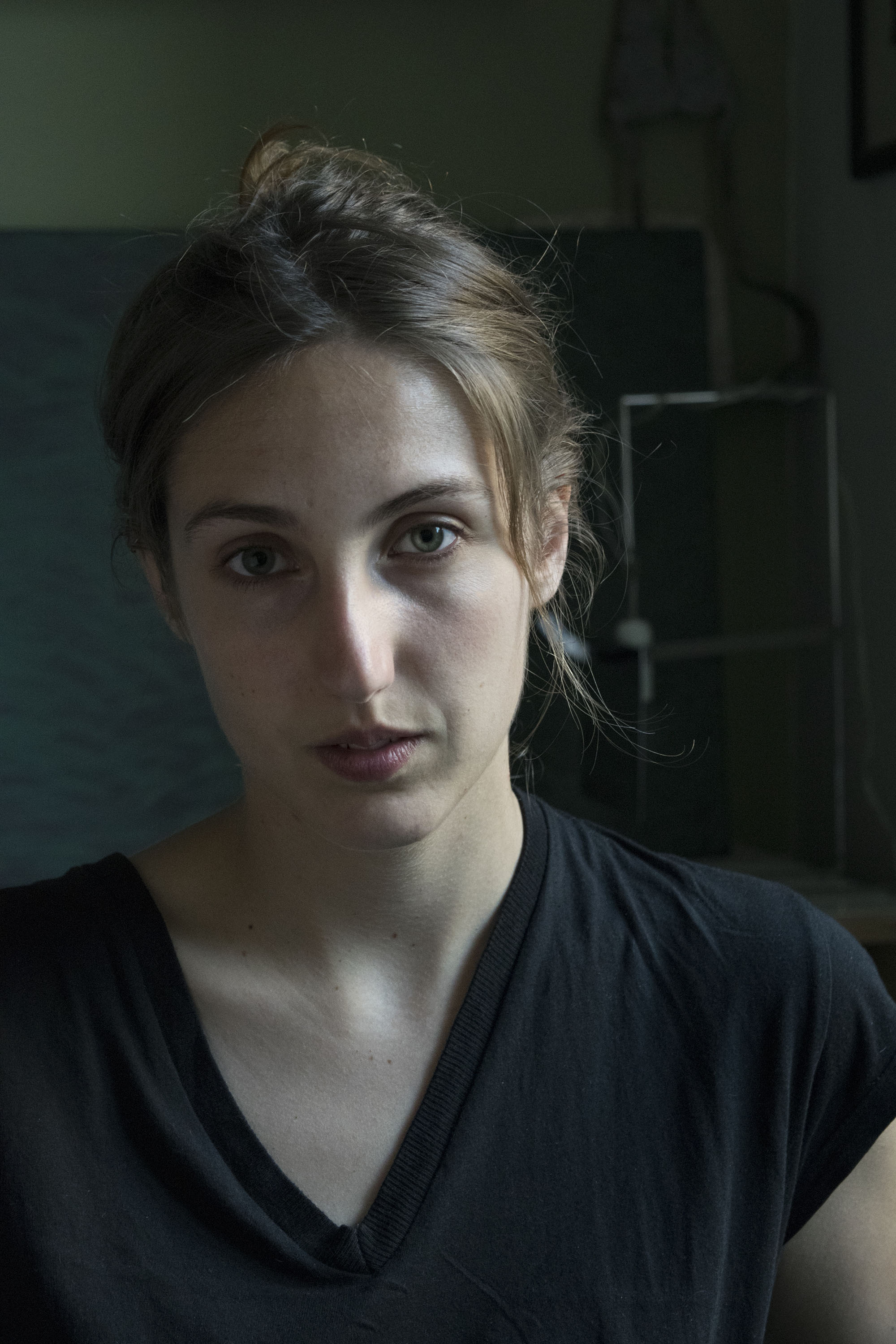 Juliette Menthonnex was born in Zurich in 1994. After her bilingual highschool diploma between Switzerland and Germany, she joined the cinema program at the Lausanne School of Art (ECAL) in 2014. She lives in Lausanne. 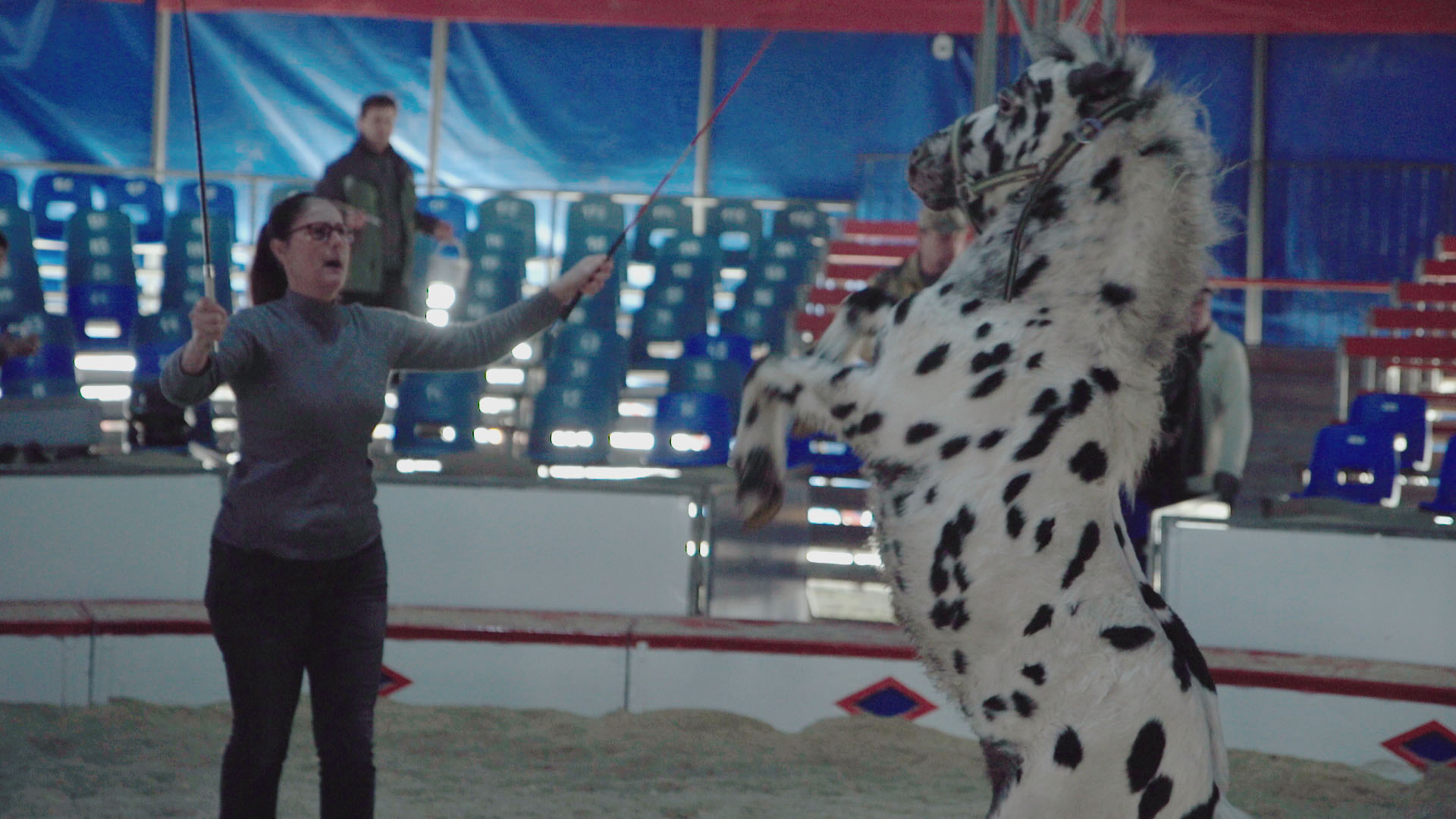 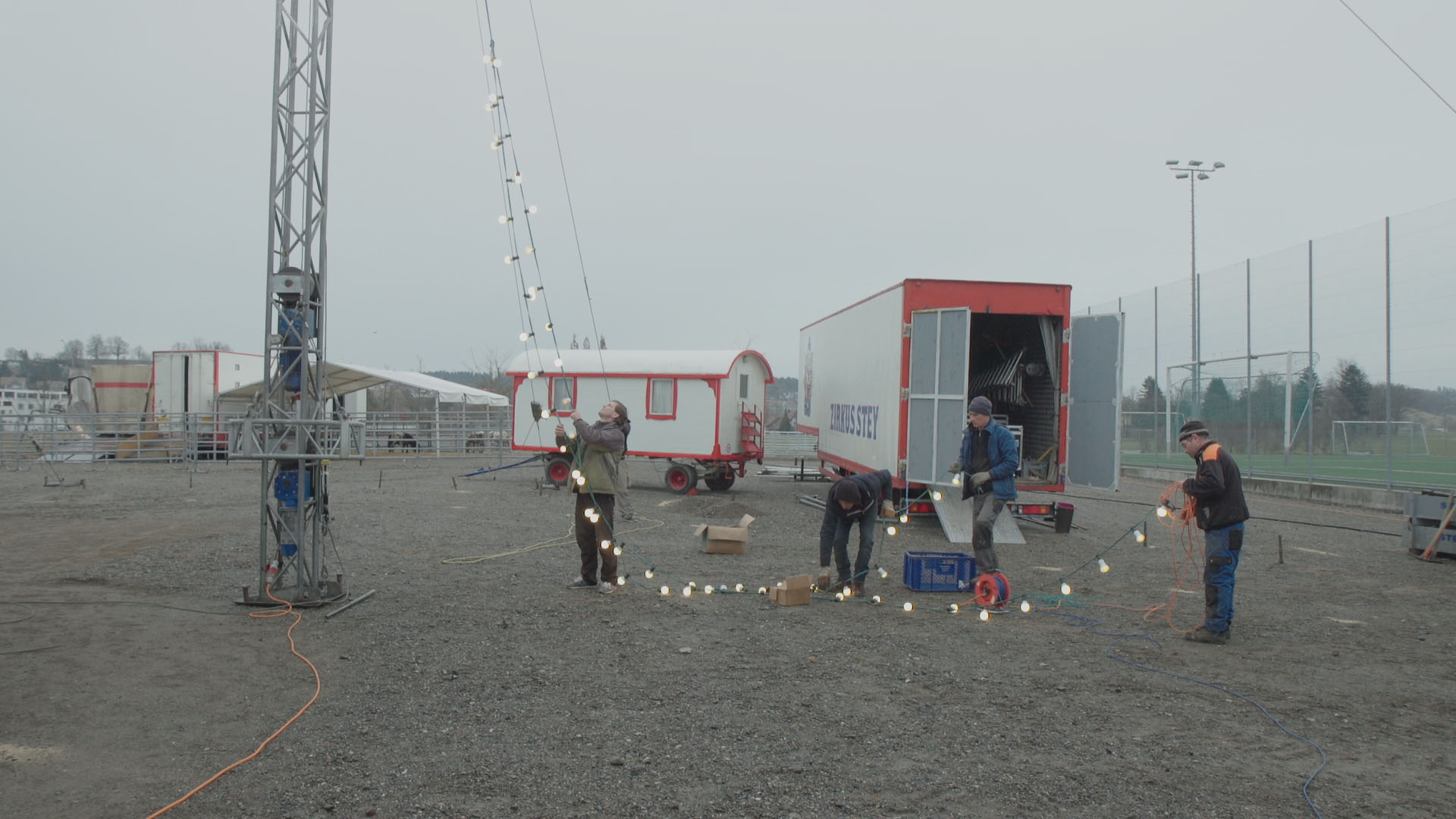