+41 (0) 21 558 50 50
contact@thera-production.ch
Founded in 2004 by Julien Rouyet and established in Lausanne, Thera Production produces short and feature cinema films with no restriction in format or type. The structure is runned by Julien Rouyet and Kaspar Schiltknecht. Basil Da Cunha is an associate.

Subscribe to our Newsletter to stay tuned with Thera Production's activity. 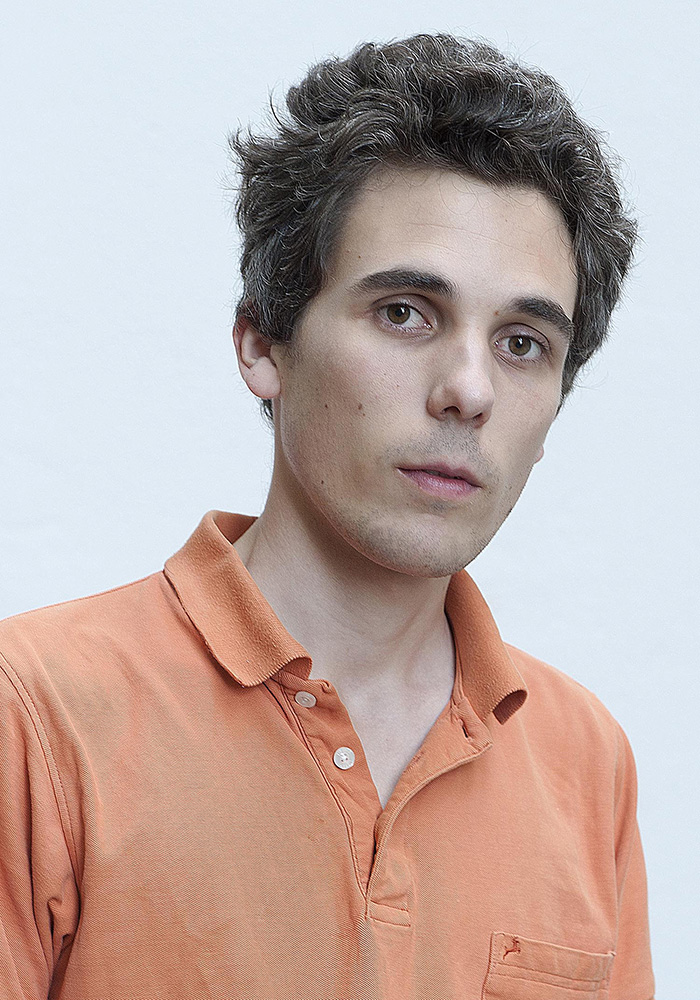